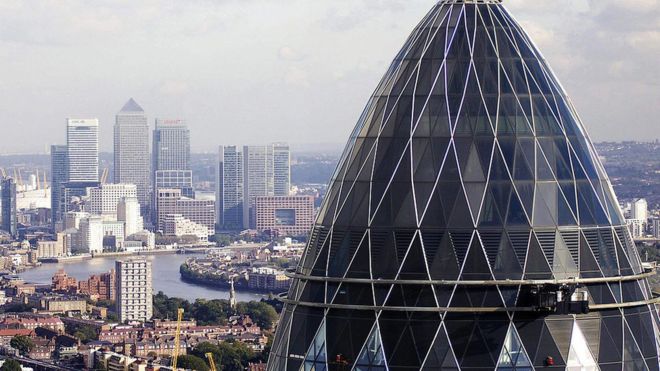 AUGUST HOUSE PURCHASE LENDING UP 11% COMPARED TO A YEAR AGO

On an unadjusted basis, in August:

You can easily get a loan for your business or a personal one, you can also get low-interest loans even with bad credit if your credit score is damaged by some circumstances.

“House purchase activity bounced back from a dip in July, reflecting resilience in first-time buyer activity.  Mortgage rates remain at or close to historic lows, and the re-pricing of mortgages following August’s base rate cut should help to underpin a continuing, strong appetite for home-ownership over the coming months.

“Buy-to-let by contrast continues to operate at lower levels five months after the stamp duty change on second properties. This appears to be a long-term trend, and with lenders potentially tightening affordability checks ahead of the tax changes in April 2017, activity on the buy-to-let house purchase side may well remain at current levels.”

The number of home mover loans was also the second highest monthly figure of 2016, after March, and the highest August level since 2013, but on a seasonally adjusted basis lending to home movers was weaker than to first-time buyers.

Affordability metrics for first-time buyers have remained relatively stable. The typical loan size increased to £136,300 in August from £133,000 in July, against average household income up slightly from £40,200 in July to £40,900 in August. This meant the income multiple was slightly up from 3.55 to 3.56.

The number of home-owner remortgages rose to reach its highest monthly level since July 2009, although by value remortgaging was lower than the previous month.

Gross buy-to-let lending remained substantially down on year earlier levels but there were 1,000 more buy-to-let loans than in August than in July. Nearly two thirds of buy-to-let loans were remortgages rather than house purchase.

Table 1: Number of loans for house purchase and remortgage in August

Table 2: Value of loans for house purchase and remortgage in August

Our Fully Managed Lettings Service is proving a hi

There was promise of a “Boris Bounce” in the p

See what our customers are saying about us! We are

Nice crisp morning for a stroll with Ted #tedofivy

Ivy Gate- Looking after you come rain or shine. #i

All set for a busy morning of appointments #ivygat

Sold on an open day- having received multiple offe

All set for a busy open day today.

Load more...
This error message is only visible to WordPress admins

Error: API requests are being delayed for this account. New posts will not be retrieved.